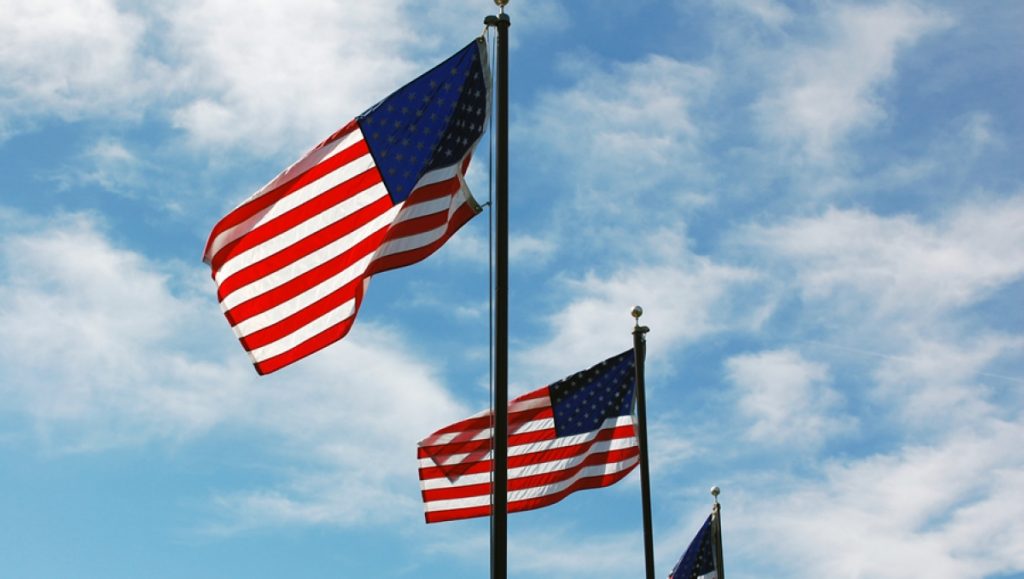 If you want to see Dave Marsceau, it is not very hard to find him. You see, Dave is retired and he loves spending time at his woodlot at the old home farmstead. To bump into Dave, all you have to do is get out to his property mid morning and you will find him in the woods cutting firewood, working on the sugar shack or the homestead.

Not by coincidence, the day that I decided to install Dave’s Kretz Forest Family signs was Veterans Day. This year Veterans Day was a bright and warm autumn day. It was fitting that I met with him again on his land this day as I try to tell many of the veterans that I know, “Thank you for serving our country!” You see, Dave is a World War II Veteran that served his country well. Dave served in the Navy in the Pacific during the war and earned a Bronze Star.

Through my conversation with him, I learned that Dave just got back from visiting Washington D.C. with the Never Forgotten Honor Flight. The Flight is provided at no cost to approved veterans and they fly to and back from D.C. on the same day, and are bussed to the WWII Memorial, Iwo Jima Memorial, Vietnam Memorial, Korean Memorial, and Air Force Memorial. Dave said overall it was an “amazing experience.” He also said he was never hugged and thanked so many times in one day in his entire life. I could tell he was very appreciative of the event and those who thanked and assisted all the veterans throughout the day.

The Marsceau homestead has been in Dave’s family since 1935 when his father bought it. The open areas were farmed as agricultre land and the 160+ acres of woodland was first harvested by a pretty aggressive select cut in 1958. The family started tapping 125 trees for maple syrup in 1968. Dave’s good friend Jerome Barwick began helping the family with the tapping in 1973 and it has been a tradition ever since. Dave purchased the property from his father in 1979. In 1988, the hardwood hill was thinned by a local logger and in 2001 Kretz Lumber Company forester Pete Hilgers assisted Dave in a harvest of 40 acres that was enrolled in the Forest Crop Law. After the harvest Dave decided to enroll the property in the Kretz Forest Family program.

In 2008-2009, Kretz conducted harvesting operations throughout the property to promote hard maple trees and trees of good upgradeable quality. The woodlot currently consists of swamp hardwood, northern hardwood, hemlock hardwood, and aspen stands. They are currently tapping 350 trees (to the chagrin of a sawmill forester). The past agriculture land acreage is now converted to swamp grasses and shrubs.

Dave and his family have seen many different kinds of wildlife through the years including whitetails, partridge, quail, turkeys, cottontails, swampjacks, squirrels, raccoons, great horned owls, bear, coyotes, bobcats, fishers, weasels and even prairie chickens, although Dave said the last prairie chicken he saw was New Years Day in the late 1930s. The family also raised honeybees for over 40 years.

Dave has been married to his wife Melva since 1948, and both currently live in Rib Mountain.

Kretz Lumber Co. Inc would Like to take this opportunity to thank Kretz Forest Family Members Dave and Melva as well as all our veterans who have served our country. I encourage everyone to recognize Veterans Day everyday!

Find out more about the Kretz Family Management Plan.

As we anticipate the snow to start flying, we begin to prepare our winter logging grounds, getting them prepped and ready by opening roads and

Everything You Need to Know: Hard Maple

Hard maple is one of the most well known domestic hardwoods. People know of hard maple for a range of different reasons; finding maple leaves

It’s no secret that tree cutting strategies play a big role in the log’s ultimate value. But unless you spend your days in the woods

The gun deer season is here and it’s time to get out in the woods and bag the biggest buck! Enter the 2020 Kretz Lumber

The effects of Covid-19 have begun to disrupt our forest operations. With the shutdown of the Wisconsin Rapids mill and other hardwood pulp mills running idle,